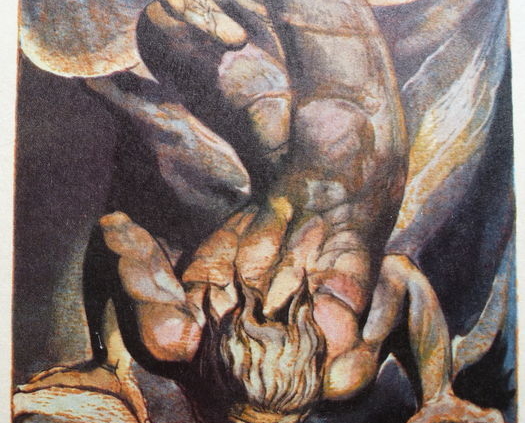 “Intentionality is applied to acts that we suppose to be mechanical, and that we actually cause ourselves. We think something merely ‘happens,’ like a stone falling when we drop it, when actually we ourselves have caused it to happen.”

“Husserl pointed out that consciousness is intentional. I do not merely see something; I fire my attention at an object as I might fire a rifle at a target. If I do not do this, then I am not conscious of what I am looking at.”

“Both Husserl and Heidegger felt that the phenomenological quest would give man the possibility of ‘mystical’ experience without the need for specifically Christian or Yogic disciplines. Husserl said that the study of intentionality in action would lead towards the ‘keepers of the key to the ultimate sources of being’ (a thoroughly Heideggerian phrase), and to the ‘unveiling of the hidden achievements of the transcendental ego.’”