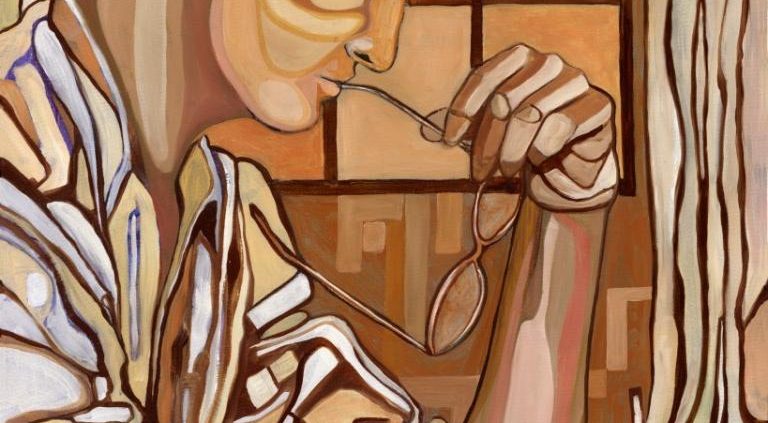 “Faust had expressed pessimism and despair as he sits alone in his room, but the despair has nothing to do with society; it is to do with the problem of the meaning of the ‘will to truth’. He feels a certain patronising affection for society; he would like to take refuge in the gaiety of the country folk on Easter Day, but knows he can never feel restored to kinship with other men.”

“The ancient Greek hero was a mortal who hoped to gain the favour of the gods, and the mediaeval knight was a mortal who trusted to his patron saint and Jesus. Faust is the man who objects to being mortal. His whole quest is aimed at becoming god-like; his despair lies in his inability to escape his own miserable limitations. Now Shaw continues in the Faustian tradition, making Don Juan state: “Life is a force which has made innumerable experiments in organising itself.” “The mammoth and the man, the mouse and the megatherium . . . are all more or less successful attempts to build up that raw force into higher and higher individuals, the ideal individual being omnipotent, omniscient, infallible, and withal completely unilludedly self-conscious; in short, a god.” The issue is now plain. The old hero was the favourite of the gods; the new hero aims at becoming a god. Riesman would say that the old hero was ‘tradition-directed’, while the new hero aims at being completely inner-directed.”

“Shaw decided that men have more control over their lives than they realise (the answer is typical of him) and that they could live indefinitely if they made the effort.”

“But his tetralogy, Joseph and his Brothers, provides an important exception. In this book, Mann writes about the ‘old hero’, the ‘lucky’ man. In Greek mythology, to be lucky meant to be favoured by the gods. The same concept lies behind the stories of knights in the Middle Ages, and it is invisibly present in the Arabian Nights. Joseph, like Ulrich, is born with all the qualities for greatness; unlike Ulrich, he is not a ‘modem hero’, which means that there is no obstacle to prevent him from fulfilling his destiny. On this level, the story is simple and straightforward. Its main interest lies in the fact that Joseph is an authentic hero figure, an exception to the ‘unheroic premise’. ”

“In this essay, I am deliberately paying very little attention to Proust, for obvious reasons. If his hypochondriac Marcel is to be seriously considered as a hero, then the word hero is almost meaningless. Marcel suffers from an acute form of the insignificance fallacy. In Swann’s Way, he relates how his mother stayed the night in his room, and “permanently weakened his will”. All through the book, he is never wholly free of a feeling of self-contempt. Defenders of Proust might argue that this reveals self-knowledge. I am more inclined to believe that it shows self-deception, the weakness of a man who is too lazy to make any effort to discipline himself. He suffers from the notion that sensitivity must involve various kinds of weakness.”